The Fair Work Ombudsman (FWO) initiated proceedings in the Federal Court against the Commonwealth Bank of Australia (CBA) and Commonwealth Securities Limited (CommSec) for alleged violations of the Fair Work Act for failing to pay 16.44 million dollars to 7,425 workers.

Australia’s largest bank revealed to the Fair Work Ombudsman and the Australian Securities Exchange in 2019 that it has been completing a company-wide review of compliance with its corporate agreements since 2010 and has identified breaches. 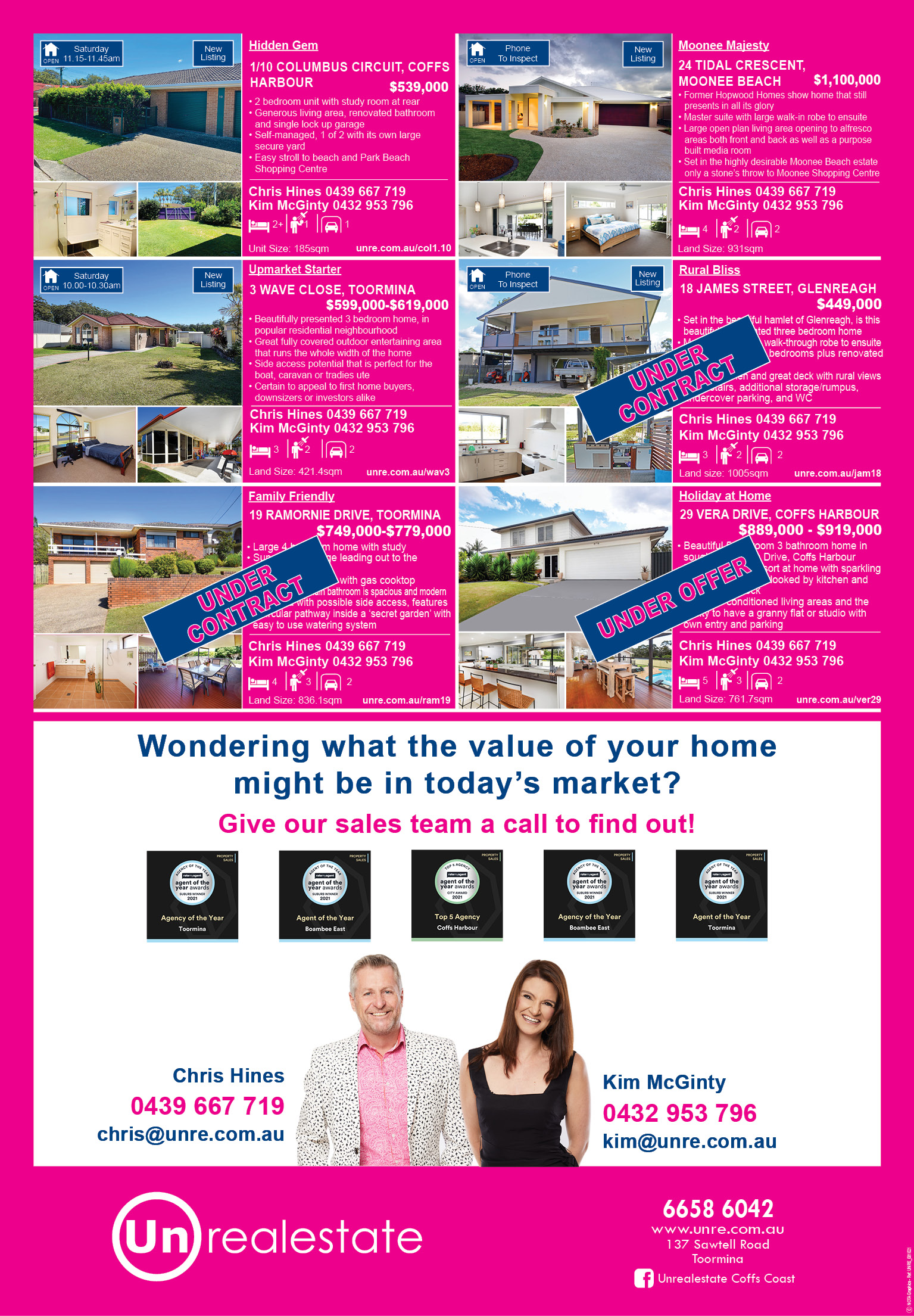 Relevant staff played a variety of roles nationwide, but most were in customer service roles.

Following an investigation, the FWO alleges that CBA and CommSec violated clauses in its company agreements which required the two companies to ensure that staff paid under these agreements and individual flexibility agreements ( IFA) was overall better off.

FWO Alleges ABC and CommSec Did Not Reconcile To Ensure Employees Were Not Paid Overall Less Than Applicable Industry Instruments, And Did Not Make Top-Up For Any Shortfall .

This led to staff being paid less than their legal rights between October 2015 and December 2020.

“We allege that CBA and CommSec failed to meet their legal obligations to ensure that employees were better off overall, leading to thousands of CBA and CommSec employees across the country being financially disadvantaged. year after year, ”Ms. Parker said.

“Companies have a responsibility to their employees, customers and the Australian community to get it right by prioritizing compliance with workplace laws, investing in their payroll systems and performing audits.

“Boards should consider the legal payment of their employees as a fundamental governance requirement. “

The regulator also alleges that, for staff paid under IFAs, companies did not ensure that workers were better off overall than if they were paid under company agreements between October 2015 and June 2020 .

The regulator further alleges that the CBA and CommSec also applied invalid ACIs to certain staff, resulting in the non-payment of various fees, including minimum rates, overtime, penalty rates for weekends and public holidays and certain allowances.

The FWO alleges that, overall, the contraventions resulted in the non-payment of 7,425 current and former employees totaling $ 16.44 million between October 2015 and December 2020.

The majority of workers have already been backpaid.

It is alleged that the CBA and CommSec knowingly failed to comply with these “better-off global obligations” under their corporate agreements and that these violations meet the “serious contravention” threshold inserted by the 2017 amendments. on the protection of vulnerable workers under the Fair Work Act, due to the systematic nature of the alleged behavior.

The FWO also alleges that between June 2018 and August 2019, the ABC and CommSec made a false declaration to certain employees that they would be better off overall under their IFAs and that these agreements met their rights, in violation of the Fair Work Act.

The FWO is seeking sanction orders against CBA and CommSec.

A hearing in Federal Court in Sydney has yet to be scheduled.

Employers and employees can visit www.fairwork.gov.au or call the Fair Work Infoline on 13 13 94 for free advice and assistance on their rights and obligations in the workplace.